Vaccines are the cornerstone of worldwide public health measures to stop the spread of preventable diseases.

Immunization is both cost-effective and impactful, with vaccine administration contributing to the reduction of over 4 million deaths per year. 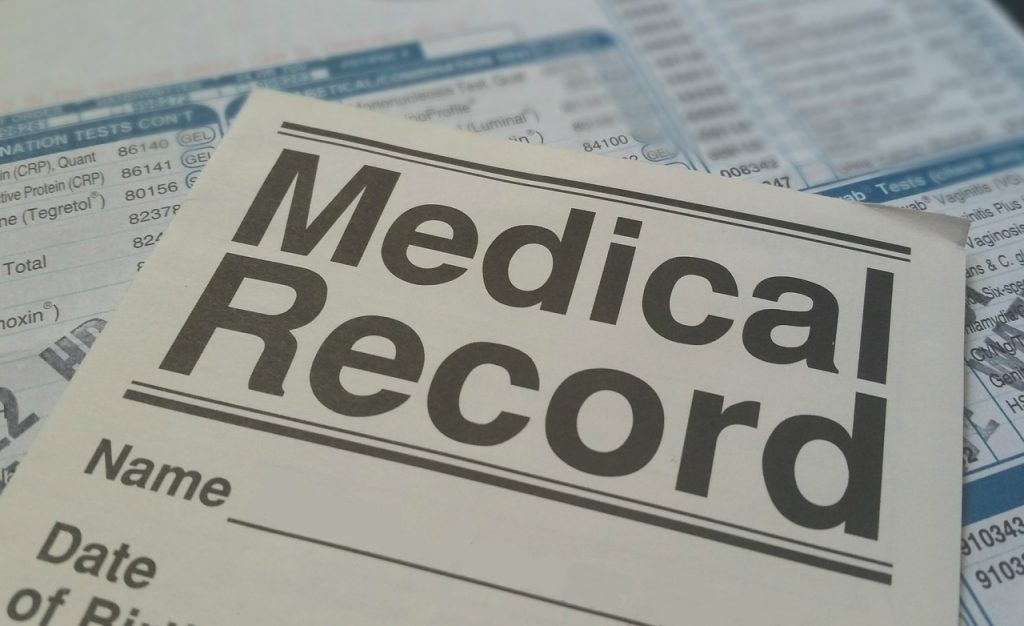 Vaccines also give patients an entrance into the health system, providing them access to primary healthcare services and establishing a relationship with providers they would not otherwise.

These actions reduce the burden of disease on communities, decrease medical expenses, and provide educational services.

It is estimated that the United States saves $44 for every dollar invested into immunization services in addition to the social and physical benefits to individuals and families1. 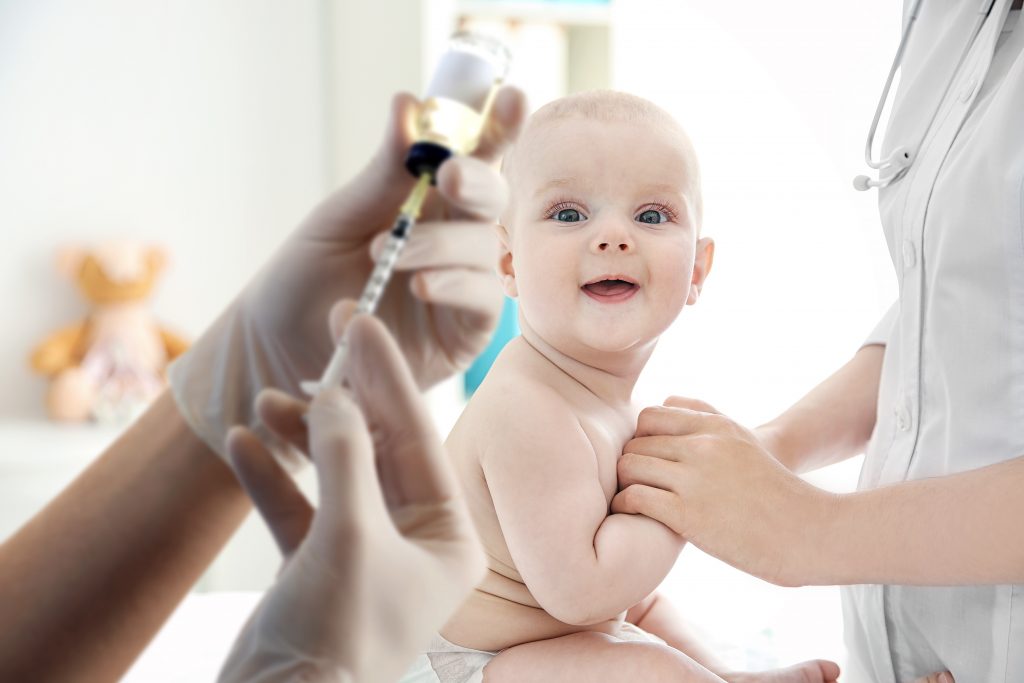 A vaccine-preventable disease is an infectious disease in which there is a vaccine available that prevents the disease and its related complications.

Vaccines provide protection and improve immunity to a specific disease, and they are the backbone of disease prevention.

They are the most cost-effective investments into public health and economic development. Timely vaccination against VPDs in childhood is critical to ensuring immunity before potentially deadly exposure to these diseases. 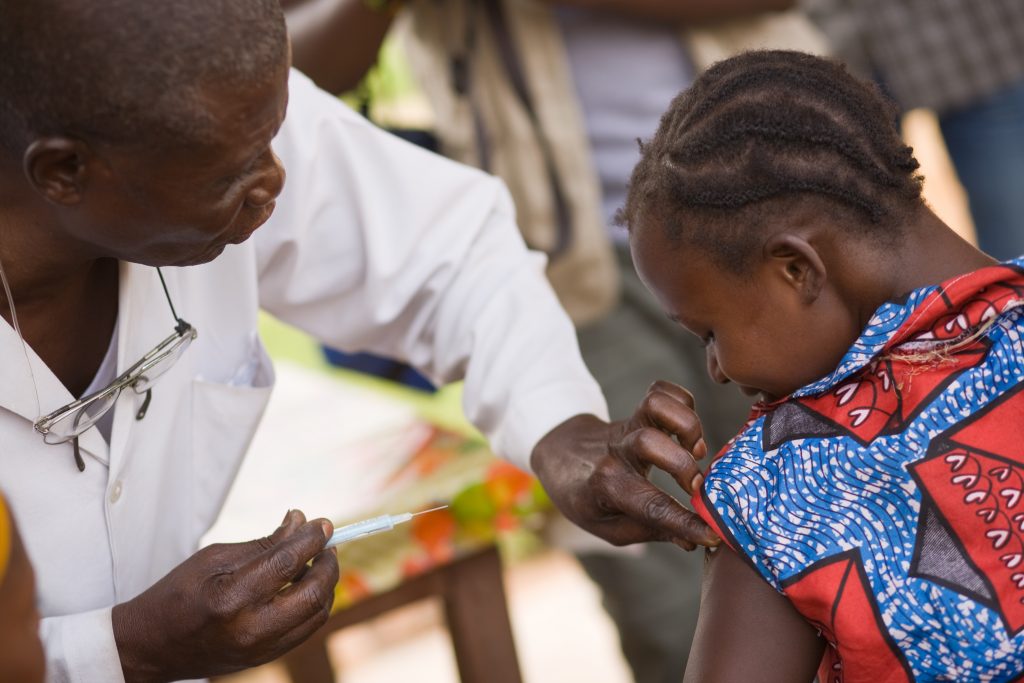 In Africa, some countries have made great strides over the years in terms of increasing immunization access and decreasing death from vaccine-preventable diseases.

Likewise, many diseases are teetering on the brink of complete eradication, such as with polio and tetanus. However, immunization access rates have plateaued in multiple countries and still fall far behind other world regions in terms of availability.

This stagnation is the result of a lack of healthcare delivery in more remote areas and the lack of widespread knowledge and education on the effectiveness of vaccines. The African Region still maintains the highest under-five mortality rate of the entire world3.

Vaccine-preventable diseases contribute to 40% of the total deaths in those under five in Africa3. Roughly 1 in 5 children in Africa do not receive all the essential and basic vaccines they require2.

Consequently, more than 30 million children in Africa develop vaccine-preventable diseases (VPD) each year. Over half a million of these children will die from VPDs each year, contributing to 58% of global VPD-related deaths4. 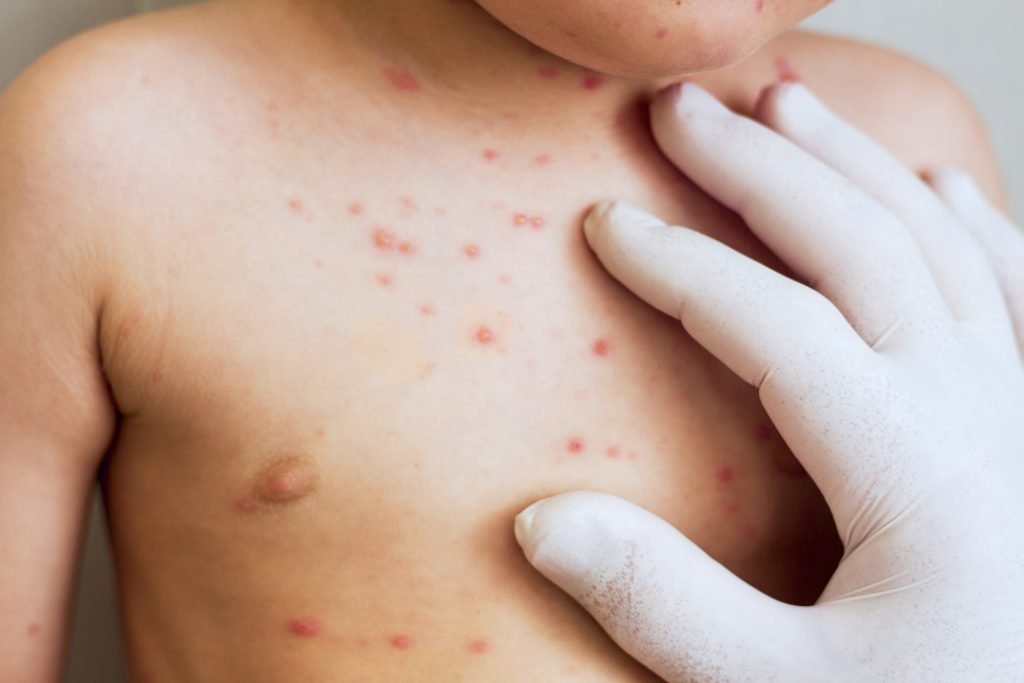 Among the many vaccine-preventable diseases, measles remains as one of the leading causes of death among children globally, despite the availability of an efficacious and safe vaccine. Measles is a very contagious and severe viral disease that can be fatal.

Deaths are a result of typical measle complications, including serious diarrhea and dehydration which can lead to malnutrition. It can also cause respiratory infections, blindness, encephalitis, and disseminated tuberculosis infections.

More severe cases are seen in children who are malnourished, are deficient in vitamin A, or who have weakened immune systems because of diseases such as HIV and AIDs. Up to 10% of measles cases are fatal in areas with a high frequency of malnutrition and limited access to health services. 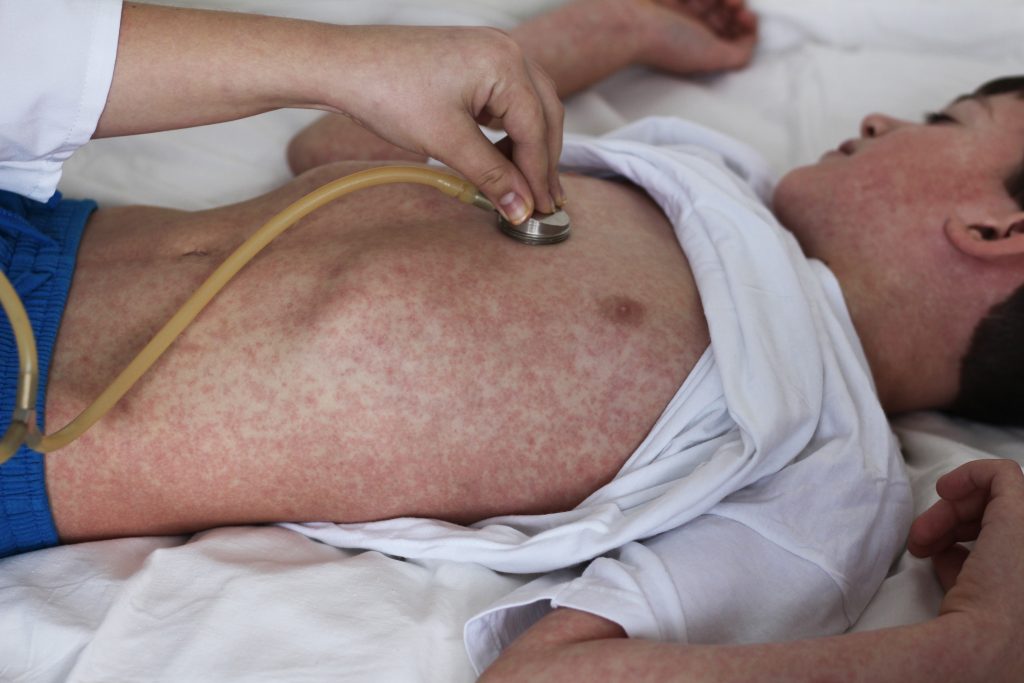 Before mass vaccinations began occurring in 1980, measles resulted in about 2.6 million deaths each year. In 2013, there were about 145,700 deaths globally from measles, of which roughly 38,000 were from the African Region.

These fatalities are preventable, and the World Health Organization (WHO) suggests all children receive two doses of the measle vaccine for full protection.

In areas such as the African Region, where measles is still prevalent, WHO recommends the vaccine be administered at 9 months of age and again between 15-18 months of age2.

With widespread administration of a measles vaccine, it is possible for measles to be eliminated in its entirety. The US declared full eradication of the disease in the year 2000 and has since then had a greater than 99% reduction in measles cases.

Most incidences that have arisen over the last two decades were from cases that originated in other countries5. Therefore, with proper prevention measures, it is the hope that the African region can do the same. 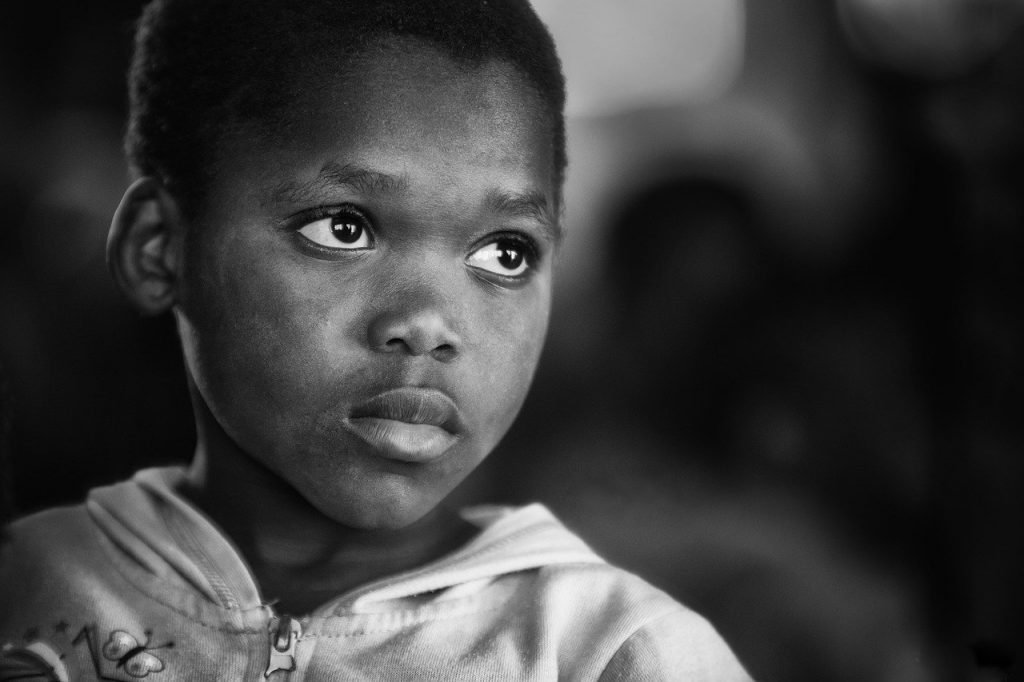 The Ongoing Need in Africa

Since its beginnings in 1974, Africa’s Expanded Programme of Immunization (EPI) has led to improvements in vaccine distribution.

The purpose was to ensure universal access to vaccines for all eligible populations, including children, adolescents, and adults6.

However, coverage goals have still not been entirely met, as the mere availability of and access to vaccines is insufficient to completely eradicate these diseases.

There are many inter- and intra-country disparities that exist along with barriers to access relating to logistics, supply, cultural norms, and vaccine hesitancy.

Immunization programs and healthcare services are also understaffed and lack the resources required to run efficiently. There is not enough vaccine supply and funding to sustain effective and widespread vaccination programs. 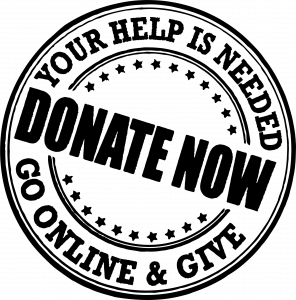 Many improvements in African countries’ immunization spending have been largely due to donor funds.

For more effective care, the African governments themselves must make financial commitments to a coordinated effort and strong infrastructure for immunization delivery7.

It is essential that initiative is taken within Africa’s healthcare systems to promote strong immunization programs and the delivery of care to everyone.

Community outreach, donations, and a raised global awareness can also potentiate the effects of a strong public health framework.

Everyone deserves access to basic healthcare services needed to survive and thrive, so it is critical that vaccine access is expanded. Vaccines can give the gift of life and allow children a fighting chance against preventable diseases. 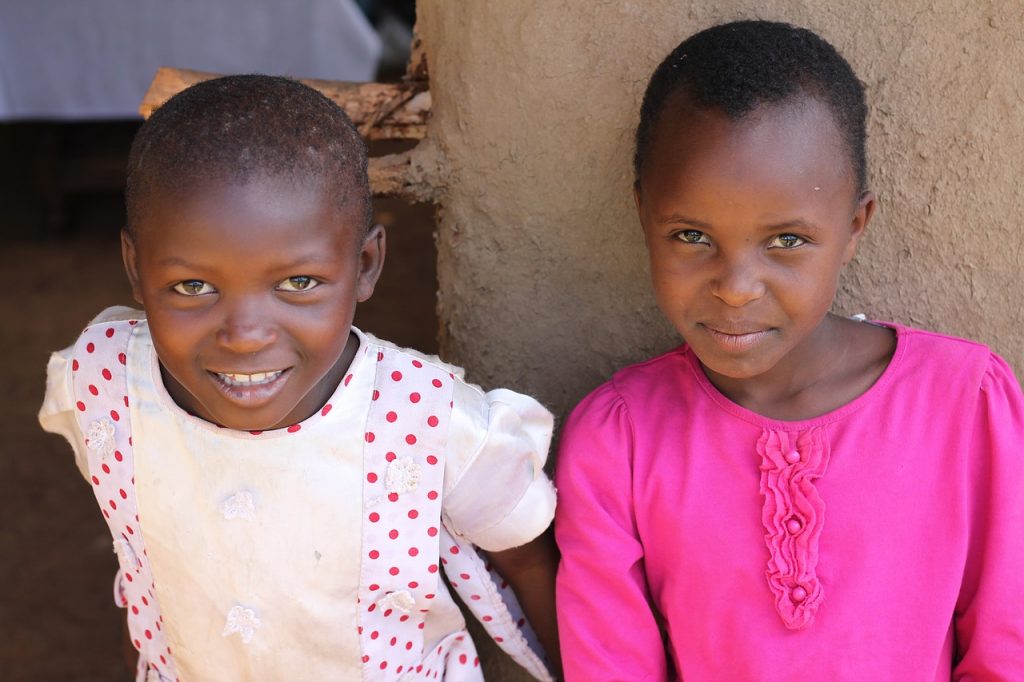 Although many strategies exist for improving vaccination access in Africa, the region has still not achieved full eradication of preventable disease like many other global regions.

Through continued public health measures and outreach, these disparities have the potential to be mitigated. 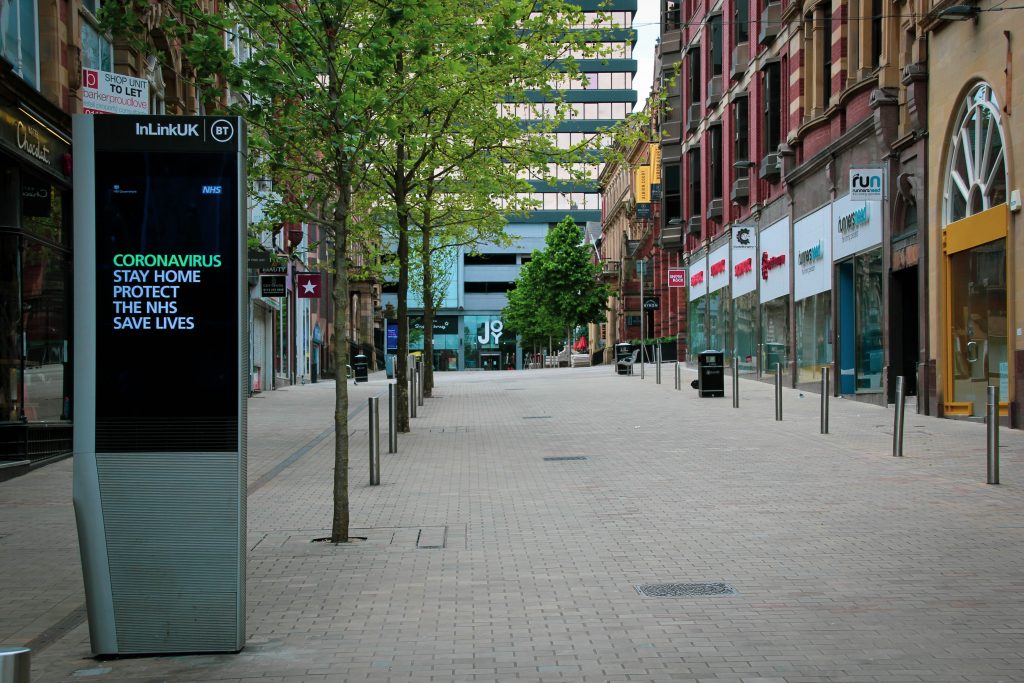 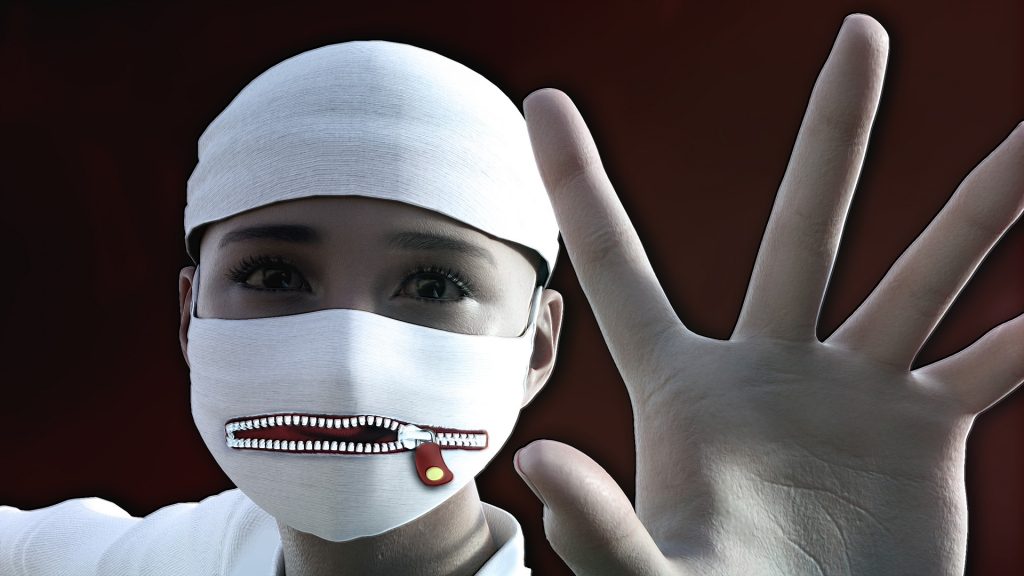